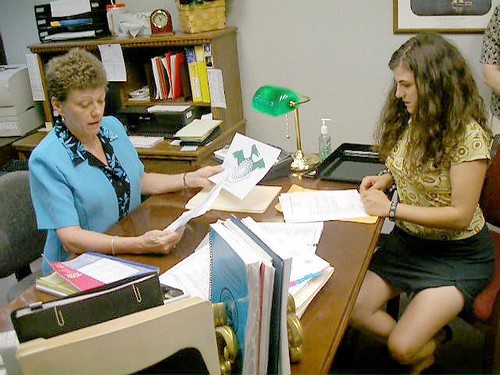 NEW ORLEANS: In a historic move for progressive politics in Louisiana, the Green Party has become the state's newest qualified political party.

For the first time since 1916, when the Socialist party lost its qualification, Louisianans will have a qualified progressive party on the ballots.

Representatives from the Green Party of Louisiana turned in the required fees and paperwork on August 8th in Baton Rouge at the Elections Division of the Secretary of State.

"The speed with which we registered the required numbers of voters is yet another sign that the people of Louisiana are looking for a strong voice for social justice and the environment," said Leenie Halbert, GPL member who led the registration drive. "More choices at the ballot means more voices in government; progressives in Louisiana now have a qualified party that will speak unapologetically for raising wages, healthcare for all, and bringing our troops home now."

Thanks to weekly statewide voter registration efforts at local music events and progressive gatherings, Green registrations increased 24 percent in the last six months, up to 1,064 and surpassing the 1,000 threshold for major party status.

"While the Democrats shamelessly retreat on important issues like abortion rights, costal ecology, and opposition to CAFTA, the Greens are stepping in to be the electoral arm of the growing movement for peace and social justice in Louisiana," said Malik Rahim, affordable housing activist and 2002 candidate for New Orleans City Council.

The GPL has run 11 candidates for local, state, and national offices since 2002, and recently completed a comprehensive and progressive plan for the city of New Orleans, the "GreenPrint."