A big loss for Gretna

This opinion column by Bart Everson was originally published on Mid-City Messenger.

Can we talk about Gretna for a moment? I rarely get over there, as crossing the Mississippi River on a bike presents challenges, but there’s clearly some cool things going on. Two musical heroes from my youth rocked Gretna Fest in recent years: Joan Jett and Blue Öyster Cult. Plus, as I recall, there’s a store that still sells unfinished furniture made from solid wood, much appreciated in these days of particle board and plastic.

However, there are also some things that are decidedly uncool. Gretna has a policing problem. The online publication Fusion recently reported that it is the “most arresting” city in the country. That is, Gretna arrests more people per capita than any other city. In one year, they may arrest over 6,000 adults — this in a town of only 18,000 residents. Kind of astonishing.

The overwhelming bulk of these arrests are for minor infractions. But they add up, and the City of Gretna collects millions of dollars this way.

This system disproportionately affects the poor and people of color. Indeed, a colleague of mine recently described Gretna as the “last bastion of Jim Crow.”

People around here know this. Gretna has its reputation, which was born out in the aftermath of Katrina, when the Gretna police barred people from crossing the river as they fled the devastation of New Orleans. That was an abuse of power.

Who am I to cast aspersions? Indeed, I live in Orleans Parish, the current incarceration capital, and sometime murder capital, of the country if not the world. Our police are under a federal consent decree. So yeah, we’ve got our own issues, and people in glass houses shouldn’t throw stones, et cetera, et cetera. All the usual caveats apply.

Yet, as a rule, we don’t engage these questions on any kind of deep or meaningful level. We shrug, we say, “lock ’em up!” or worse yet we grab a gun and start shooting.

A bold and hopeful act

That’s why I was so excited and encouraged to meet a kid named William Boartfield. 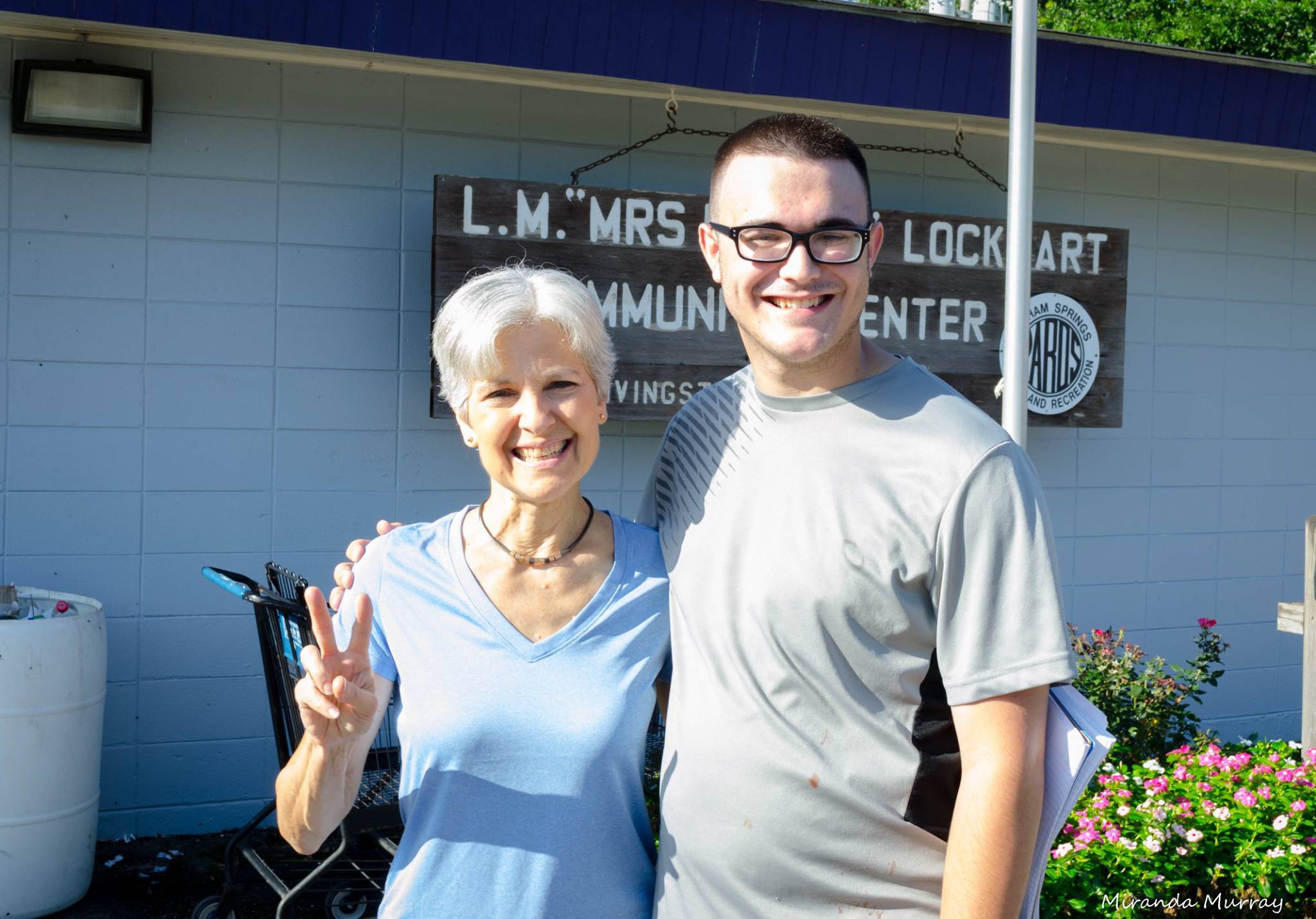 Yeah, I know, I shouldn’t call William a kid. I should call him a young man. I should call him Mr. Boartfield. I hope he will forgive my informality. When I met William last summer, he was only 17 years old. Now he’s 18 — but I just made 50. From my vantage point, he’s quite youthful, and to me, William represents hope for the future.

When I was William’s age, way back in the Reagan era, I had a distinct sense that there was something wrong with our society. But I had absolutely no idea what to do about it. I was so insulated by layers of privilege, and so generally selfish, that the only response I could conceive was to feel sorry for myself and to seek solace in the fleeting pleasures of drugs and alcohol.

It never occurred to me to actually do something constructive — like run for office.

But that is exactly what William aimed to do. He recently qualified for the mayor’s race in Gretna. His motivation was precisely to address the issues mentioned above. He would float the idea that maybe this approach to policing could bear a second look.

The only other person to qualify was the mayoral incumbent. It was to be a two-person race. William would not be lost in a sea of contenders. It seemed that these issues would get a good airing.

The story was irresistible. A young man — a kid! — one of the youngest candidates for mayor in the history of the United States! — taking on the establishment, motivated by a concern for justice.

I was sure he’d get some good media coverage. This narrative would attract attention and support from around the country, or so I dared to think. Certainly he would offer hope for those in his community who felt alienated and abused by the current regime.

Out of the race but not out of the picture

Alas, it is not to be. William was recently disqualified in a court hearing, over a technicality regarding exactly where he lives and how long he’s lived there.

So I guess that simplifies matters. But does it clarify anything?

It’s a damn shame the citizens of Gretna will miss out on the opportunity for dialog that this contest would have represented.

However, it’s not over. I expect we’ll be hearing from William again in the future. I expect many great things from him.

Originally published by Mid-City Messenger. Bart Everson is a writer, a photographer, a baker of bread, a husband, a father and a resident of Mid-City. He is a founding member of the Green Party of Louisiana, past president of Friends of Lafitte Greenway, and a participant in New Orleans Lamplight Circle. More at BartEverson.com.